The MaiTai kiteboarding events founded and hosted by Cabarete’s own professional kiteboarder Susi Mai and Silicon Valley’s legendary VC Bill Tai are an incredible mix of inspiration, kiteboarding, networking, and parties. At LEK we’re lucky enough to host the Cabarete MaiTai each July, a long weekend that extends before and after into a colorful blur of awesomeness. 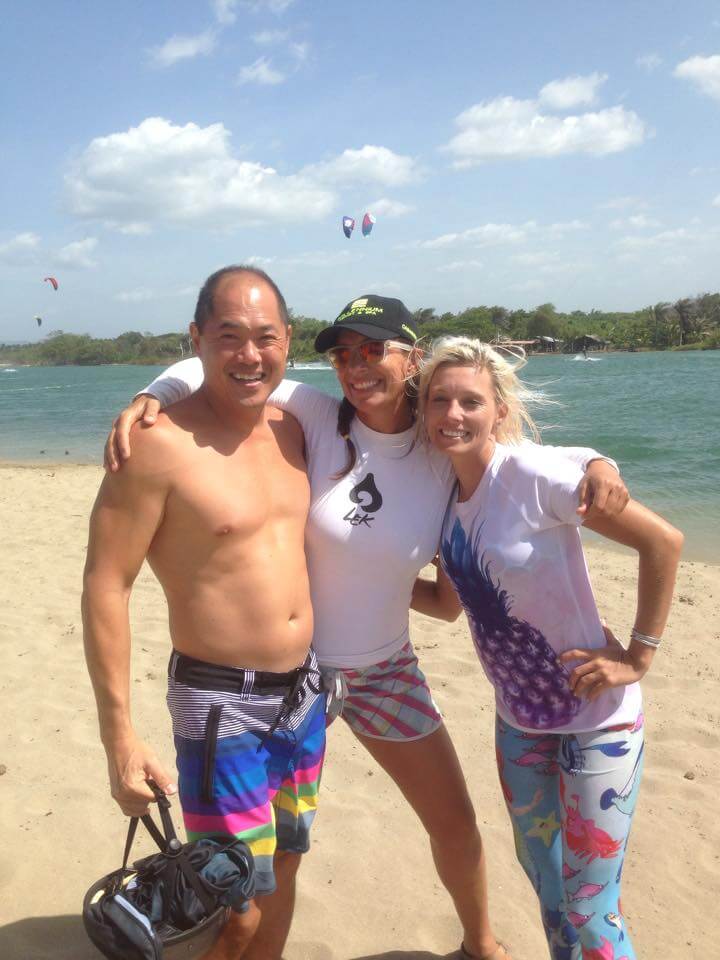 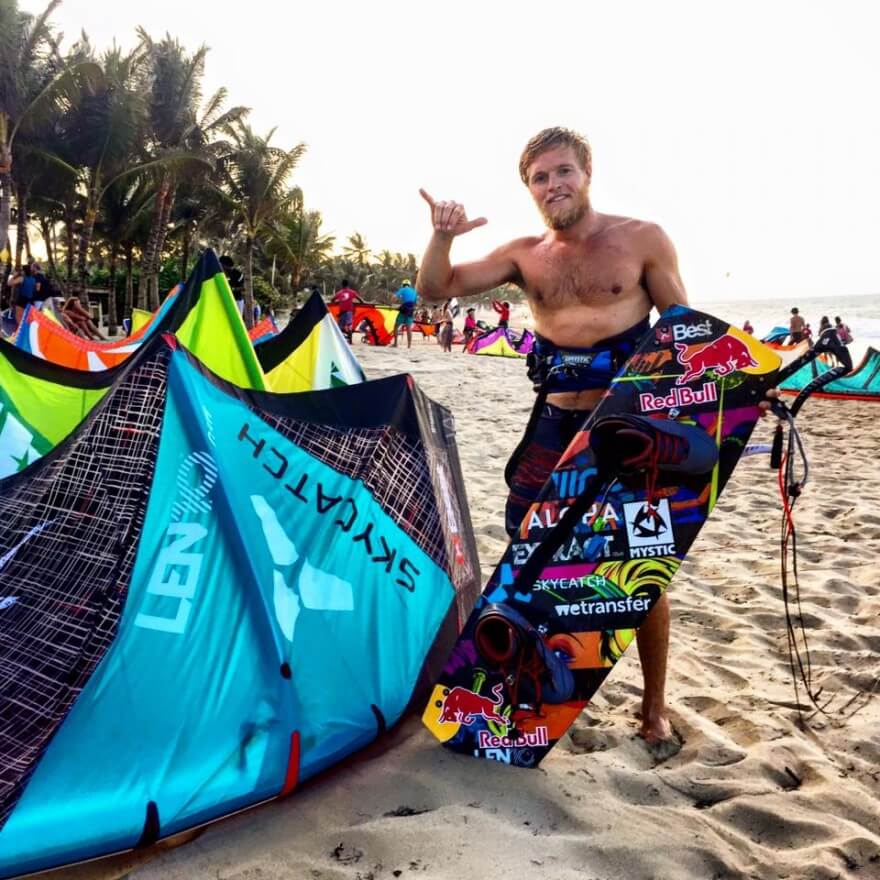 Ruben Lenten – a big part of the MaiTai family – on the beach at LEK this July…if you haven’t already donated to his “fight cancer fund” please go do that now! Photo by Christian Berney Sanz from Skycatch 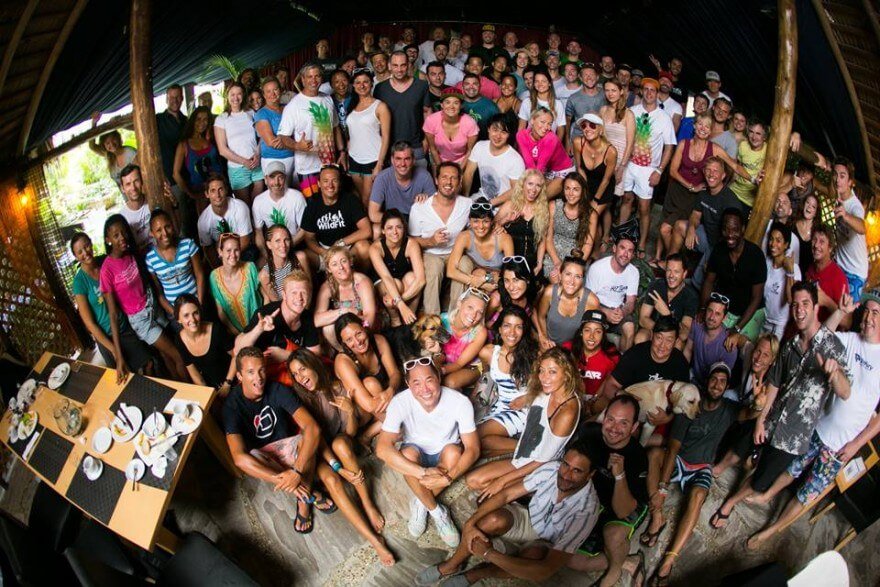 All MaiTai events have a “tech talk” component where topics range from wingsuit flying to green industry investing, and lots of pitches for funding – always interesting and always fun. Here’s a photo of our 2015 group by Davo Hidalgo from Ecuador 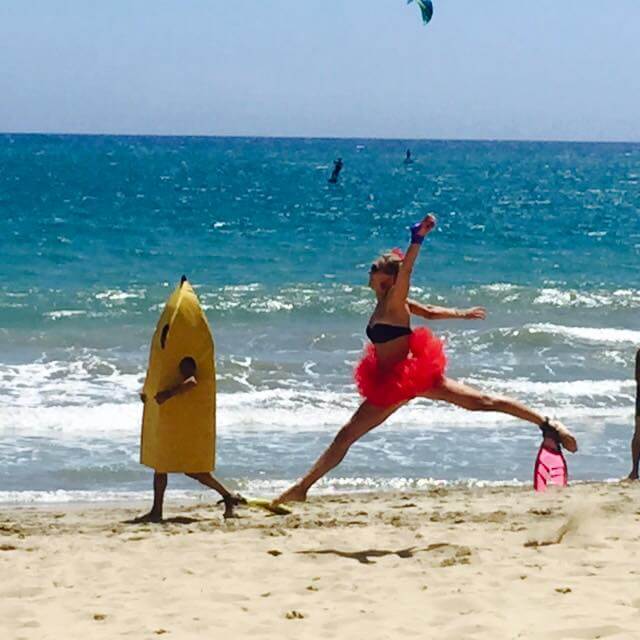 Daytime activity at MaiTai – beach olympics in “Fruit” themed costumes of course! Photo by glamorous MaiTai new mother Meagan Jones and yes this is a ballerina chasing a banana with foilboarding in the background – just another day at LEK 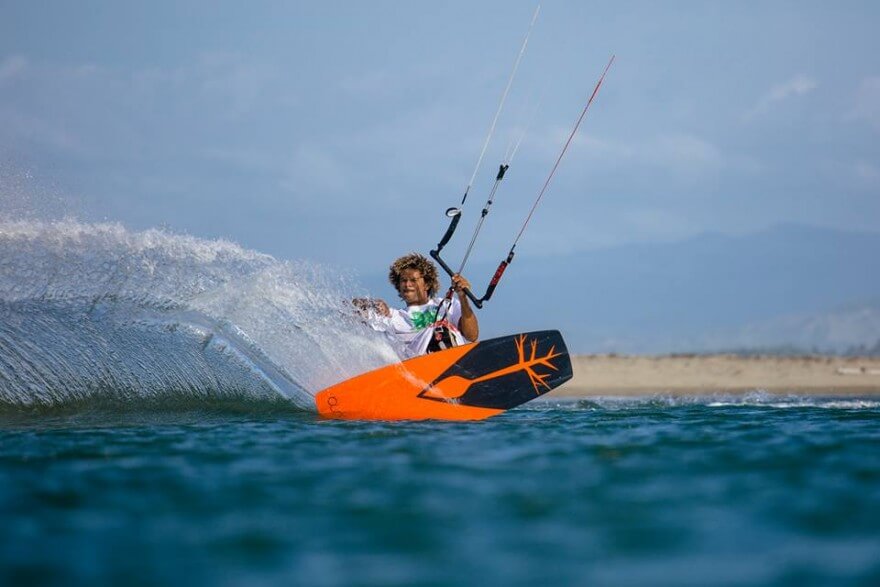 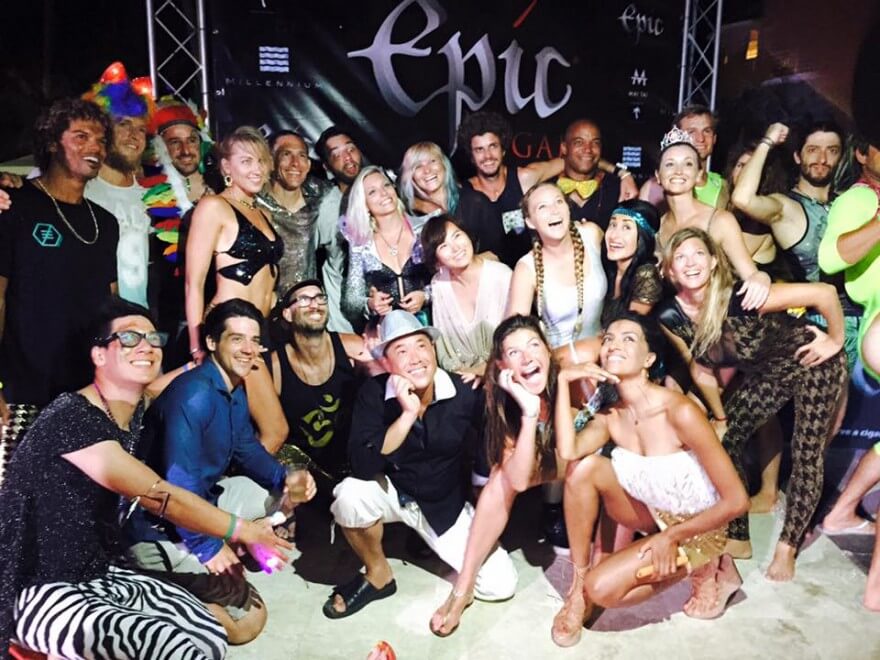 I could go on and on with more and more photos but I’ll leave you with this one from Eric Schulte that perfectly captures the EPIC festive beautiful spirit of MaiTai parties!
Share
Pin
Tweet
0 Shares

Laurel Eastman owns the LEK Kiteboarding School in Cabarete Dominican Republic. Her speciality is helping newbie and experienced athletes reach their kitesurfing goals, be awesome, and change the freakin' world. She also leads an active Facebook group called Awesome Kiteboarders, which is home to over 100 budding (and flowering) kiteboarding rockstars. She believes it’s always the right time for a theme party and that snuggles with her Chiweenie Peter Pan are a daily necessity.